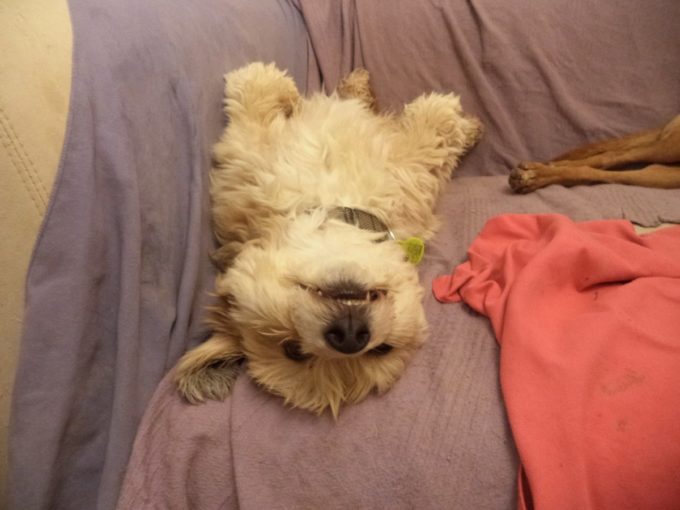 you may be wondering why you don’t see more of me, and more of my art?

or maybe just what the hell happened?

you may very well not be wondering that, but now that I have said it, it must have crossed your mind. I hope I can provide an interesting enough explanation, without sounding like I am am whining, instead of winning.

I always say that mine is a different category, called justified whinging, insert smiley and wily face here.

Not that I am here to whine or to whinge. That’s all behind me now. I just want to tell my story. I might work on getting some quotable things for my about page, which I still haven’t gotten to.

Nearly five years ago now, I gave up my paid work teaching English, to dedicate myself to my own particular madness, and I gave up my adopted city of Madrid, in order to try and pull it off. Madrid is a very reasonable city to live in by world standards in many things, but housing is very expensive. And facing up to the rental bill every month, seemed an insurmountable problem as a still emerging mature mid career artist with opposable thumbs, which is where I class myself on the spectrum.

My plan was that by using the savings, carefully scraped up over time between my previous life and my father’s current one, I would buy my escape hatch by getting a house in some other part of Spain, that I could buy outright. It suddenly seemed possible as prices crashed so hard, as the ‘brick business’ as it is known in Spain, evaporated with the banking crisis. The fall in prices was especially severe in many inland areas of Spain, and also on parts of the southern coast.

I liked having bought my first house, back in Logan City, in south east Queensland, which is in Australia for those who might not know that. Even though I did it late, I did do it smart and hard and got on the housing ladder as they say, back in the old country. I will try and do a post about how I did that financial turnaround, as there is a heap of value there. That was one way of doing a financial turnaround. All I did was work a hard unpleasant job six nights a week for a heap of money, and just pile all that money into the mortgage, after knocking off the deposit, which I had borrowed on a credit card. And that was the easy part, where I finally could relax a little. I was working three jobs at first, to get rid of the credit card debt which I had racked up in a little period of medically induced compulsive shopping. That was the end of my first long, (and I must admit illegal) stay in Spain. But that’s another post for sure. I don’t know how I ever thought I had nothing to talk about.

But I do think there’s a post in that financial turnaround story alone, so will leave that at that. Maybe I have dealt with it before on one of my previous blogs, but nobody has read any of them anyway, fact of life.

I can’t be sure if I can get very much further into my story before the doggies become ‘insoportable’ which maybe could be said in English too, according to the chrome browser dictionary, as insupportable, but I would never use it.  It’s likely. that the dogs become a handful, not that I would never use the word, as that construction sounds.

But the doggies haven’t even entered into the story yet. I mean I have certainly talked about them before. (here I should insert some links) (hmm. looks like those posts could do with a freshening up to, links broken etc. I am only one superhero though)

Of course I have lost track of what the purpose of this post was to be. According to the title, I was going to talk about what fun it is to actually have come up with a plan that could work. That I can start from where I am and get to where I want to be. I can do it, at last it seems concrete. I am not one of these people who can imagine it against my current reality, just because I want to wish it into being. Probably works, but I can’t do it. But now I have come up with an idea that actually seems doable and possible I can really get into it. If the big crash happens just as I get it together, well, that’ll be ironic, and also poetic justice. But I’ll do it anyhow. There are always people with money, who’ll exchange it for beauty, and I am not suggesting that I am going on the game.

Insert some funny blackadder clip here, the first scene of the second series, where the father begs the daughter to “oh, just go on the game won’t you” but looking for one of those to send you would most likely, finally derail my efforts for the day.

I am obviously better off starting another post to actually talk about the plan, but I suppose I might as well just blurt out here that my plan is to make 100,000 euracos this year or by one year from now, for ejemplo. After costs and taxes and everything.

Get another house in the country with fenced land and lots of space and much closer to Madrid. And try and have a reasonable standard of living. I don’t want much, compared to most people. (of course I recognise “first world problem”)

And my plan involves the only thing that could possibly work, a win-win for everyone involved. Those who get in early enough get ‘free’ stuff, and those who come on-board once it gets going get half priced stuff. The free stuff goes to those who are going to do me the favor of perhaps going to some expense or at least some effort to send me some beautiful fotos of their fabulous artwork installed, and if they are extra kind, do me some sort of testimonial, that I can use to convince some more people to do similar and have all the social proof, that I could never imagine having before.

So anyone reading this, you are certainly in time. (insert reminder to come back and update this evergreen content 🙂 ) I am just starting to get it off the ground. Anyone who wants a free mini sample just has to let me know. I have four to send, or maybe three already. And there are a couple of poor man’s versions, that are cut off, but still nice.

Of course you haven’t got a chance if you are not reading this, so if you haven’t already get on my list. ( I am going to reuse this content straight into my mailchimp and after a two year absence, mail to my list. Those who haven’t changed their emails that is.

And everyone else too. Anyone who thinks they might have a house that will show off these masterpieces to do them justice, can still (once again at time of writing) get in early enough, to even have a part in deciding the course of the first trials and iterations of the process.

Funny how soon after this post talking about the hopelessness still, this comes.

To get back to that initial question, now incidentally, about how come you don’t see more of my art. Well, you can see it here, for a start

The magazine you will be frantically searching for looks like this 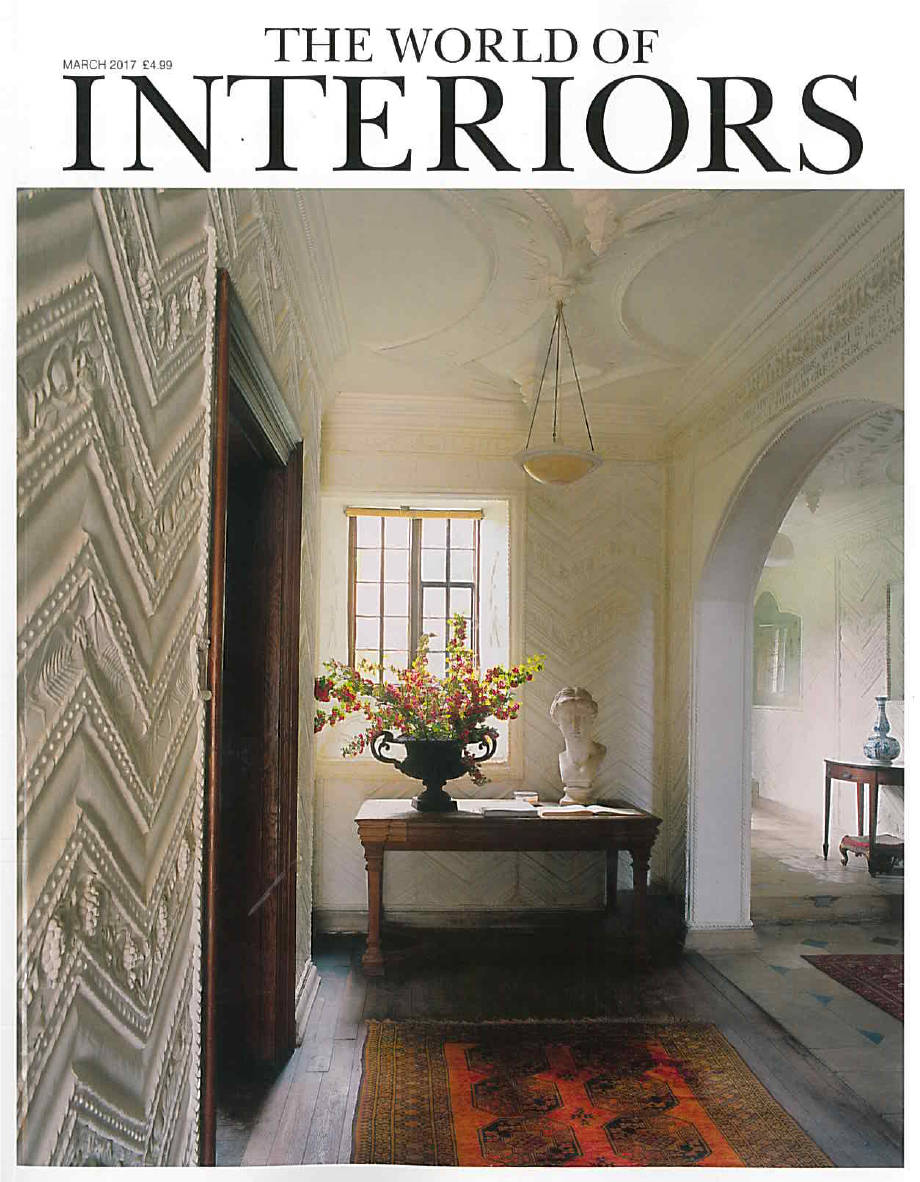 this is the magazine that you will be frantically looking for.

and if you don’t want to go to the trouble and small expense of buying a copy, or you may not be able to, here is the page. 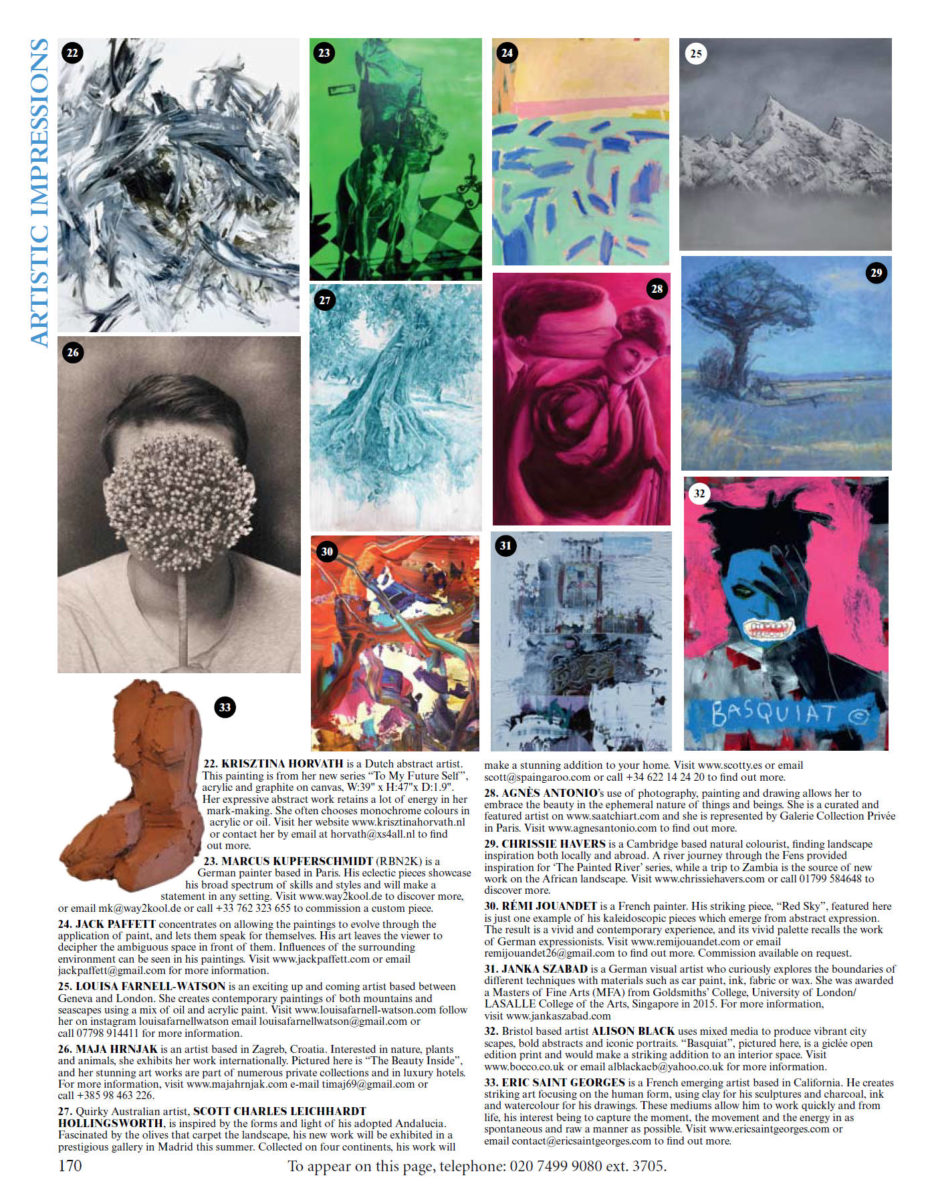 this is the page where I can clearly be seen to be “as featured in The World of Interiors.”

I will be doing the next four issues as well, so hopefully will get some momentum going.

well, monster post for me, and the dogs are definately getting antsy, so should post and pat myself on the back.

Oh, and three things I am grateful for.

1; You, that is, anyone who reads this with sympathy and empathy, and I know that’s you.

2; having a house where I can be inside, out of the (uncommon here now) rain, and that I can have brought so many other beasts in here with me. We are close to full house, but there are so many who are out there in this.

3; living this amazing life that we have made, while it still lasts.  Long story, but I do like the fact that I can do things now, which were impossible only ten years ago.