these are the silent years 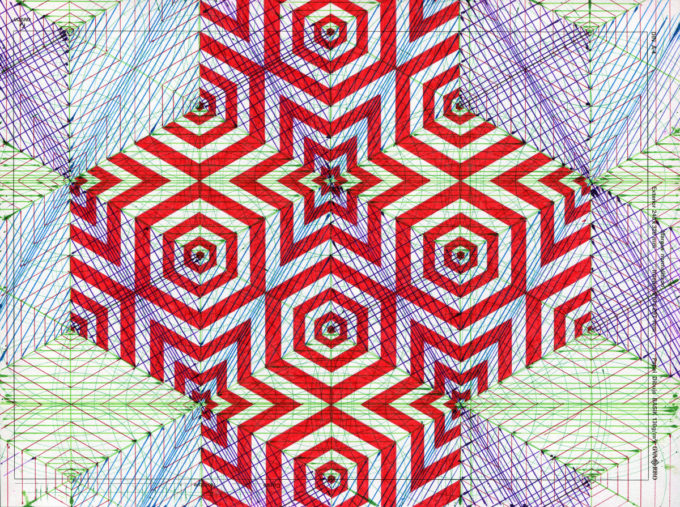 they will go deep, never weep never weep, with apologies to Robinson Jeffers and his poems

These are the falling years,
They will go deep,
Never weep, never weep.
With clear eyes explore the pit.
Watch the great fall
With religious awe.

as read in this fascinating article on The Dark Mountain Project

Loved it enough to buy his book of poems on Amazon marketplace. Still chewing on the first one. Roan Stallion.

But it’s not uncommon for me to buy a book and get stuck at the start or before. Can only make time for reading from books when there is a breakdown of the normal order. Usually my need to work or my need to fret about not working by reading (how ironic) the internet.

Only away from home (which rarely happens) or in the equally rare case of sickness or injury do I seem to get many books read. When I had a bad dog bite, when my dear friends where visiting, all I wanted to do was sulk in bed and read all tree books of the hunger games, that appeared on my kindle.

But anyway, badly off track for what I was imagining writing about. And just what was that? I hear the empty room ask.

Well, the empty room of course.

I am fighting the downward spiral that is so prevalent in me, and so magnified by my circumstances, yet the same has been true the whole time.

That’s my thinking. But if I suddenly drop from whatever ’cause, I hope those of you who do have my work, work on getting it exhibited at last.

I have been working at this for so long, and apparently so poorly. I sold my first work when I was fourteen, and sold quite a few things. All bird or animal paintings. Then came the getting sidetracked as an smart student, and then as a dumb worker and then as a stupid drinker, until finally getting going again as an artist only ten or twelve years later. (hint, quite a bit more than twenty years ago now)

And I’ve been trying ever since, including finally deciding to get a formal education, which I still haven’t paid for, nor have really gotten over either. At least it did make me start thinking. Which wasn’t a big part of my art up till that point. I still really wanted to be a bird painter.

So, the silent years for me are going thirty years or so now, and look a lot like running on till the end to me. Not what you want to hear I am sure, and not what I want to hear either. Maybe I will turn it around, and that’ll make this blog a valuable document I suppose, if I succeed in documenting the path out of the corner that I have painted myself in to.

Next thing I’ll have an online course empire. How to emulate the bicho. 🙂