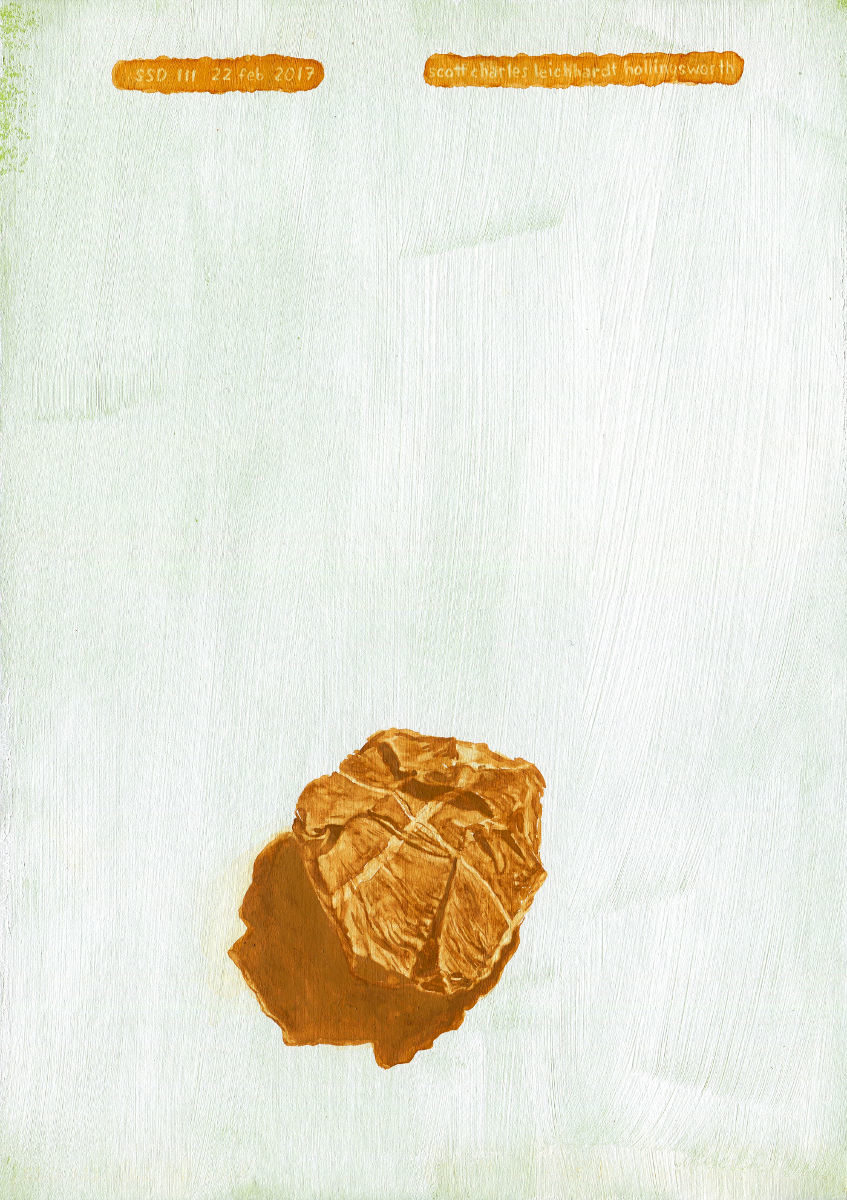 EDIT : project on hold, just for now. Preparing more sheets for the continuation of this project, maybe in a slightly different form.

I have given up on the idea that they be daily, as I have found it to be too restrictive. Still taking form, the new form.

at the date of this writing, the 4th of March in the year of our lord 2017, this is still a trial project.

It is my intention to start officially on my birthday, later this month, with an ambitious (some would say reckless and stupid, but that’s its charm) intention of painting four hundred portraits of anonymous stones and pebbles, at the rate of one a day.

I have done ten days in a row, (edit: now fifteen) and it’s been hard. Real hard. Basically I have gone back to doing the night shift. Unfortunately I also have an obligatory day shift too, with the doggies, but them’s the breaks.
However I am convinced that it’s the new project, as is the lovely Gloria. I am not convinced that I will get the four hundred done in four hundred days but aim for the stars and I should get the moon at least, o maybe Manhatten