Inspired by my girlfriends blog, and thinking I could do better, hahaha, I decided that it’s as good a reason as any to get back to the blog.

So without too much further ado, I am going to talk about the first five strange and for this reason wonderful films I think of, and that I have seen. I don’t hold myself up as an authority in this, just my humble opinions. 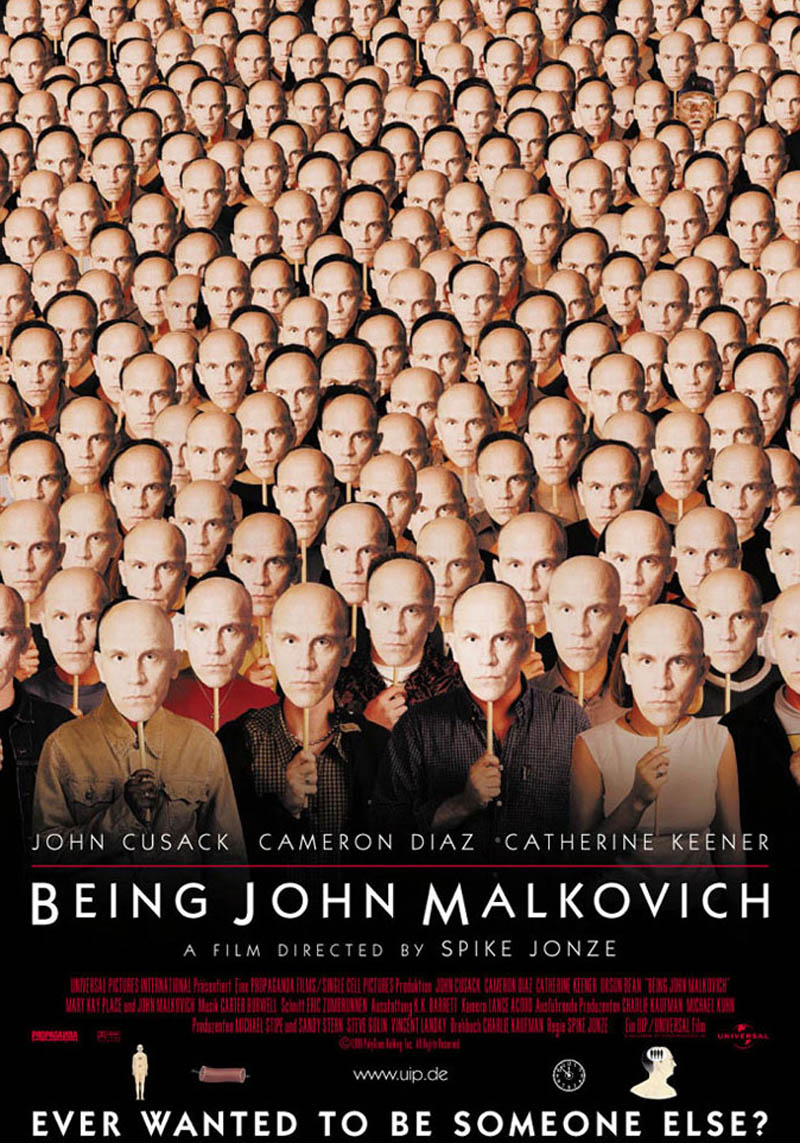 The one liner from the page at IMDb in my opinion, needs a spoiler alert, so I’m going to censor it so as not to give so much away, before you even start.

This is coming from a man who never reads the blurb first, if he can achieve it.
What would I say? How to describe such a masterpiece? Without giving the game away. A puppeteer bites off more than he can chew, one day at a time. for example

One of my all-time favourites, which leads to the problem of always lending out my copy, and not having it when I need it. Like right now. I have just looked through my collection, and it’s not there. If you are reading this and you have my copy, let me know.
the following trailer also gives the game away, so I suppose them’s the breaks.
Trailer for Spike Jonze’s film starring John Cusack,Cameron Diaz,Catherine Keener,John Malkovich,Orson Bean,Mary Kay Place (youtube)

Next up I would go for Julian Schnabel’s (yes, the New York painter) masterpiece “Le scaphandre et le papillon”, translated as “The Diving Bell and the Butterfly” in English and “La Escafandra y la Mariposa” in Spanish 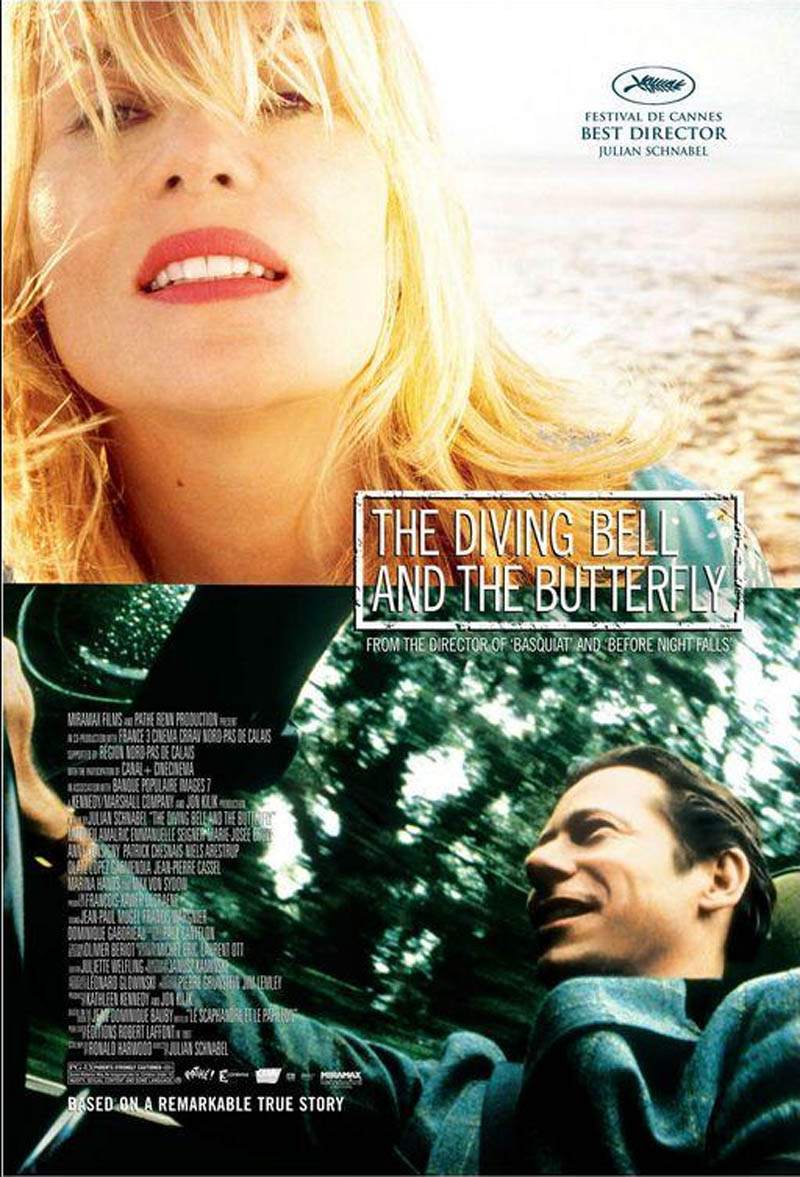 This is one those rare films which tears you open and then half sews you up again, with crooked stitches, that scab over and give you horrible scars, which you will forever treasure.
The film’s page at IMDb  also needs to be censored if you are going to approach this movie in a neutral way:

(that’ll confuse ’em)
What would Scotty say? Watch this movie with your heart wide open, but watch out for breaking it sheer in two.

The trailer also shows too much in my opinion, but I must be strange.  (also youtube)

Next up, after Menos Lobos Caperucita chose “Lost Highway” from David Lynch, I’m going to say right here, that it is one of my favourite movies, and I’m really glad to say I have a copy here safe and sound, but I’m going to chose another work from the same director, obviously one for strange movies, no doubt about it. I would like to propose “Eraserhead” 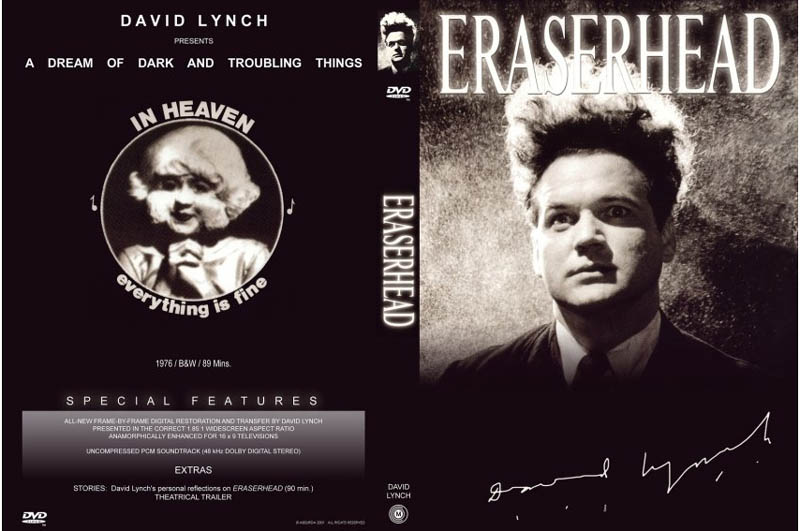 This is a deeply disturbing film, on so many levels, and one that proposes a radical break with everything that most people assume film-makers would like to achieve. It was widely billed as the most original horror movie ever, but I would not put it into that particular class. (I would fill that with Japanese and Korean movies) It is quite surreal and needs mental strength.
I don’t know whether to sensor this blurb from IMDb or not.
I don’t suppose it does too much harm.

Henry Spencer tries to survive his industrial environment, his angry girlfriend, and the unbearable screams of his newly born mutant child. 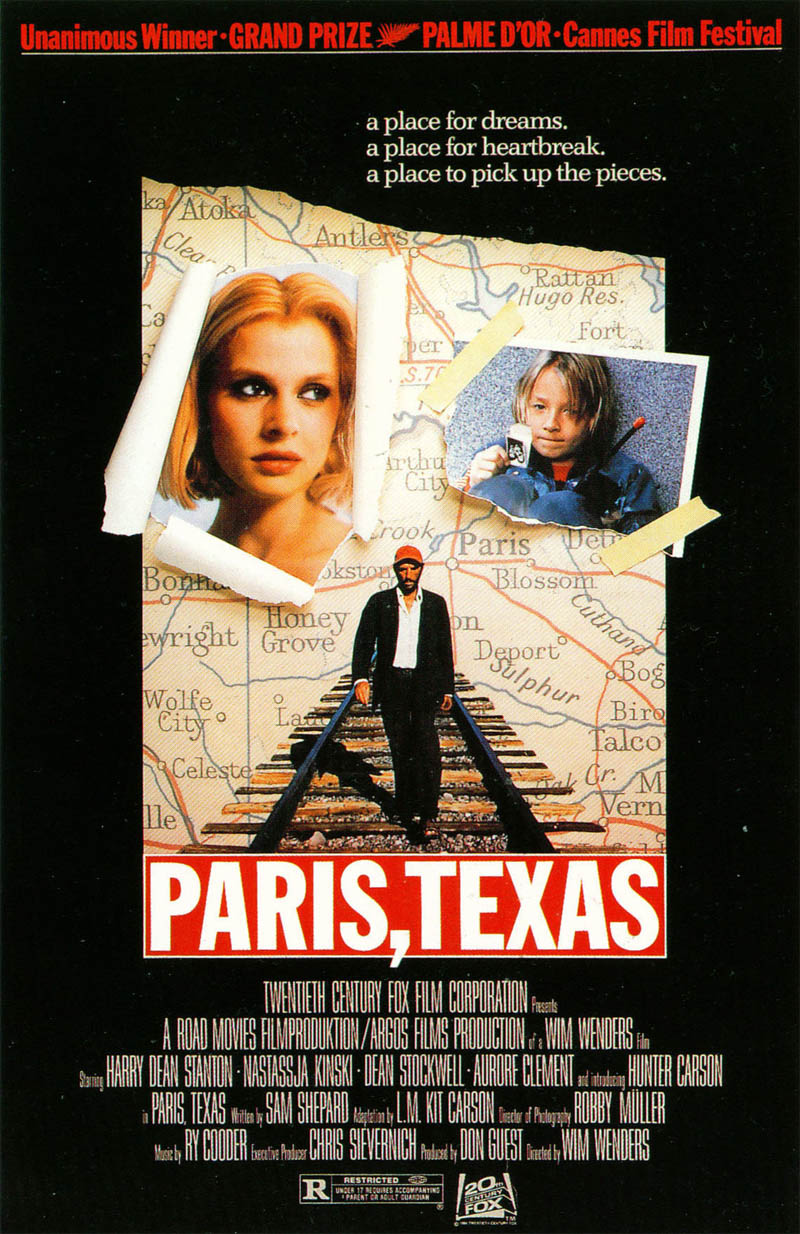 Tempting to describe it as a vehicle for Ry Cooder’s soundtrack, but of course it is much more than that. Harry Dean Stanton, as the walking dead, and Natassja Kinski as his goal. (and no, it’s not a Zombie movie, I don’t think any of them are worth the strangest movie list, but maybe I’m not thinking hard enough.)

A haunting film about love, and loss and madness. It will live forever in your head and in your heart. Tell me I’m wrong!

and Last, but certainly not least, “pi” from Darren Aronofsky 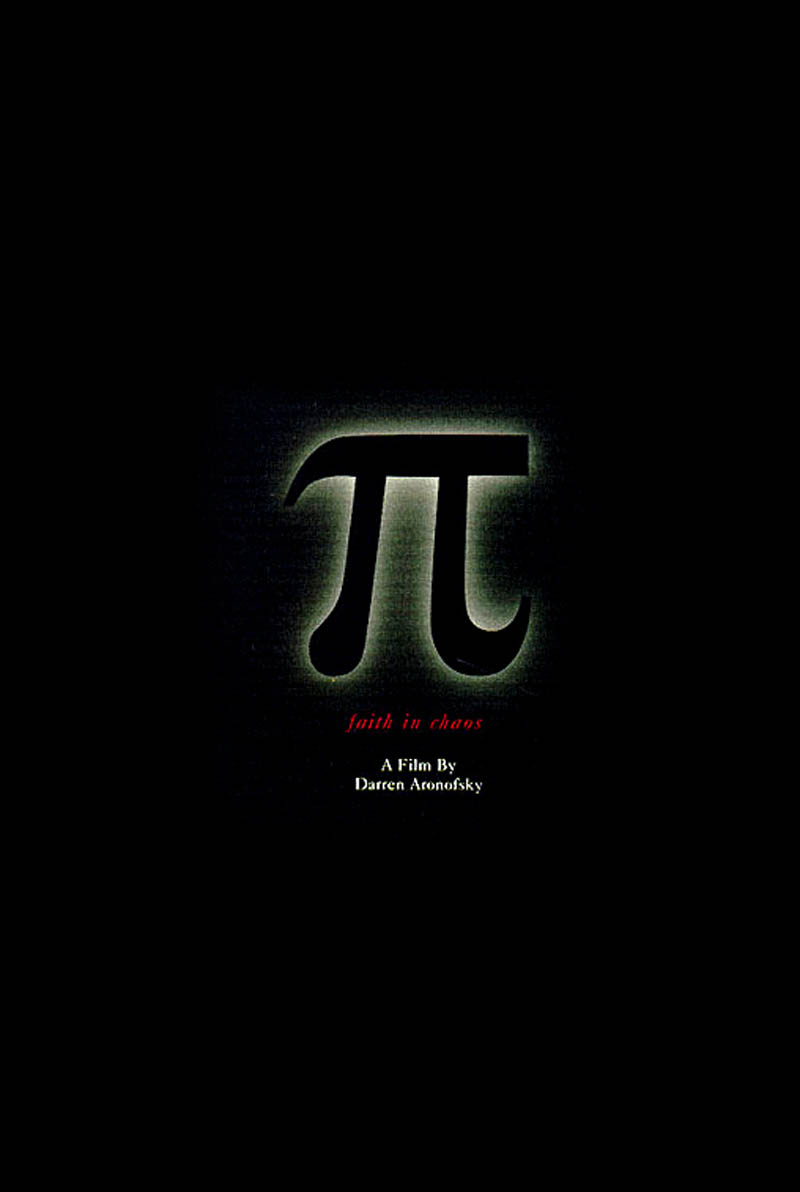 The IMDb page one liner, also doesn’t say too much:

A paranoid mathematician searches for a key number that will unlock the universal patterns found in nature.

well, I have probably spent long enough here, so I hope you have enjoyed my choices, and feel free to comment on my selection.