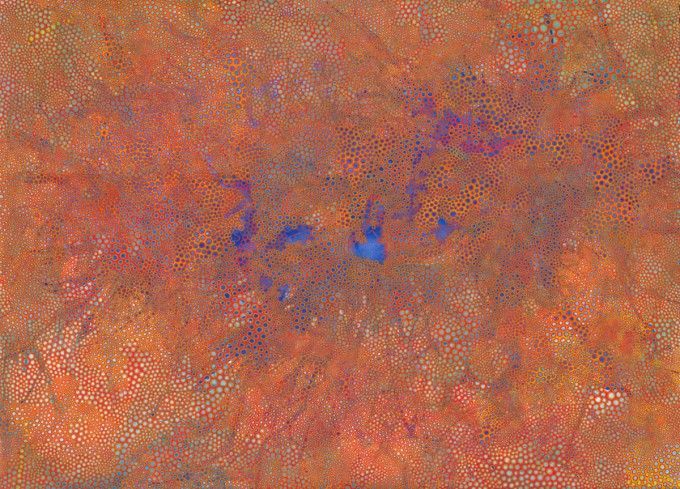 Just that, still trying out things. I have changed the ‘slider’ now three or four times, plus playing around with the order of the photos.

(*the slider is the changing image sequence on the homepage of the site.)

I decided to try a zooming effect. I first tried with the work “Starry, Starry Naught, Pop, Pop, or Just what is it that makes today’s markets so different, so appealing” (which I’m going to put as the background of this post) and then I tried a second time, improving the zoom effect. 24 hours later I tried the work “Self Love, Cognitive Dissonance” with a similar sequence, including a change to the negative or inverted image. 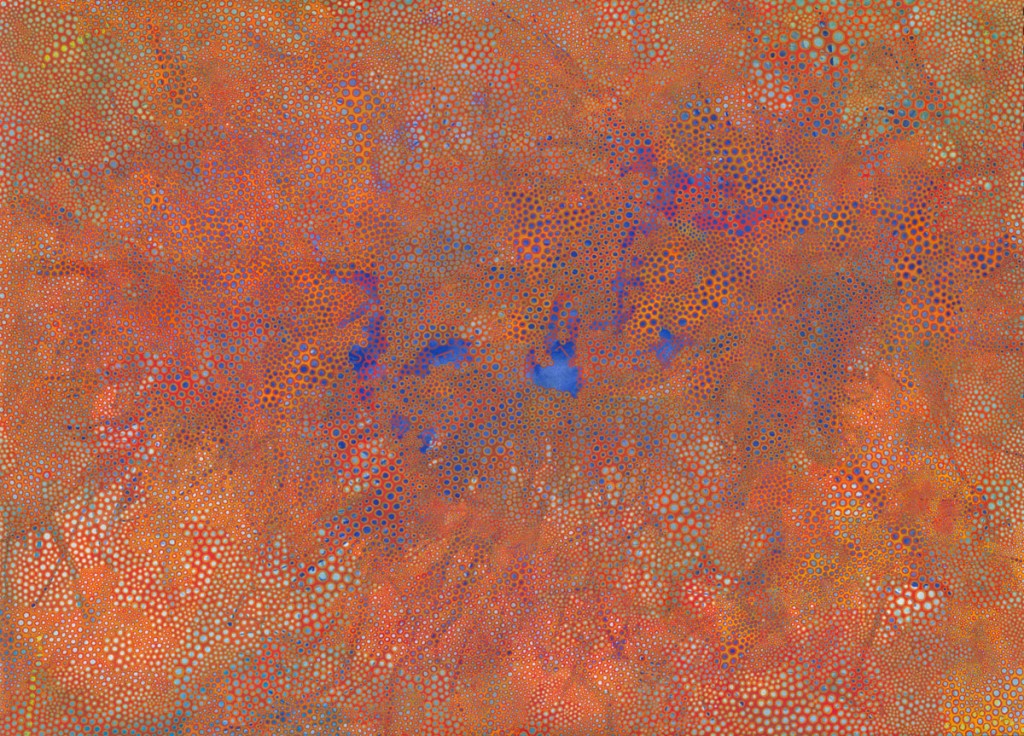 And then I changed to one that is on there now, called “out, standing in a field”

For the moment that’s how things stand.

I have worked the menu over a few times as well, and only have a million things left on my list. I will try and get the galleries sorted next, as they are the main attraction really.

Well thanks for reading and I would love it if you would comment and let me know what you think.